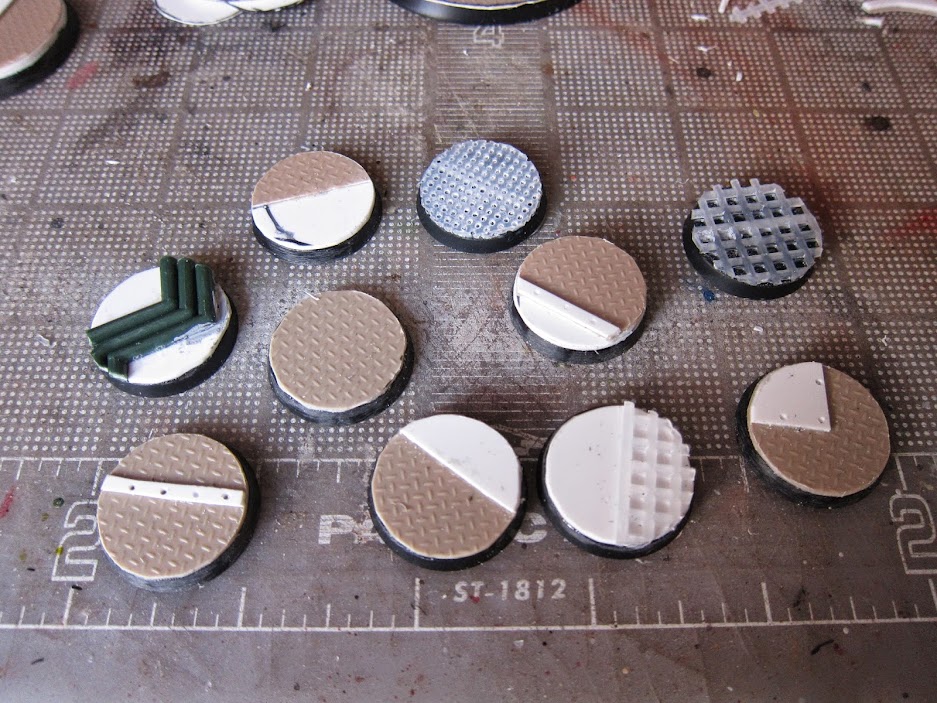 Here’s the first batch of 25mm bases, using a lot of diamond-plate styrene I had to order from the US. The clear-ish mesh bits are from the weaving area of a local craft store, the green ‘pipes’ are leftover sprue from a model tank. The white plastic is sheet styrene.  I made ten of these so of the 100 or so small Termagants I have you’ll see a nice variety spread out through the army. END_OF_DOCUMENT_TOKEN_TO_BE_REPLACED

Yikes! Has it really been that long since I’ve posted?

Sorry about that, I’ve been really busy! I’ve been doing scale models recently, I was on a holiday, plus sick this week, but I’m getting back into the swing of things!

Inspired by the Hammerfest/Goonpocalypse last weekend at Warhammer World in Nottingham, England, I’ve decided to try making my own version of the Khorne Lord of Skulls: 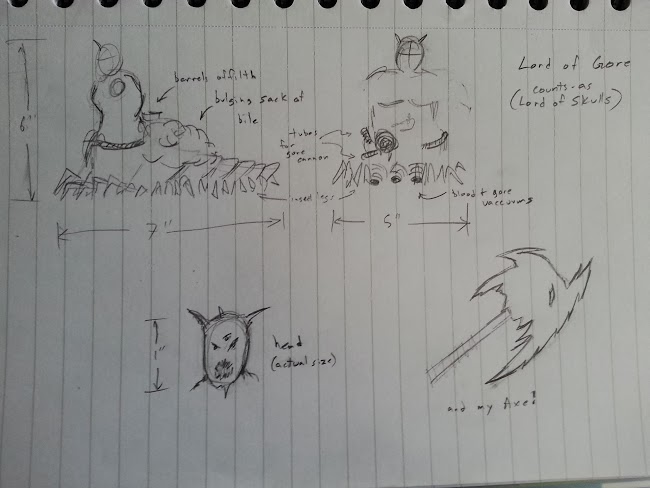 No, it’s not like I don’t have plenty of other projects to do! In preparing for the Apocalypse game I built up several models I’ve had laying about for a long time, plus rediscovered models that I’ve been wanting to paint! what am I doing…

I’ve been experimenting with casting stuff, so I’m hoping to make much of this as repeatable as I can, meaning I’ll make a master and cast it using one- or two-piece silicone molds. So the insect legs, the weapon, the head and hopefully the body as well, although that’s a big chunk of something! Even if I just use the molds to make a couple extra pieces for myself they’ll be quite handy.

And yes I’m planning to use this at some point as a counts-as (or proxy) Khorne Lord of Skulls from Warhammer 40K Apocalypse/Escalation, and hopefully look cooler (at least in my head) than the Khorne version…because it’ll be the Nurgle version!

After months of it being just a pink and white monster, I finished the the ‘Big Red Building’ and a few other pieces last year for the game table: 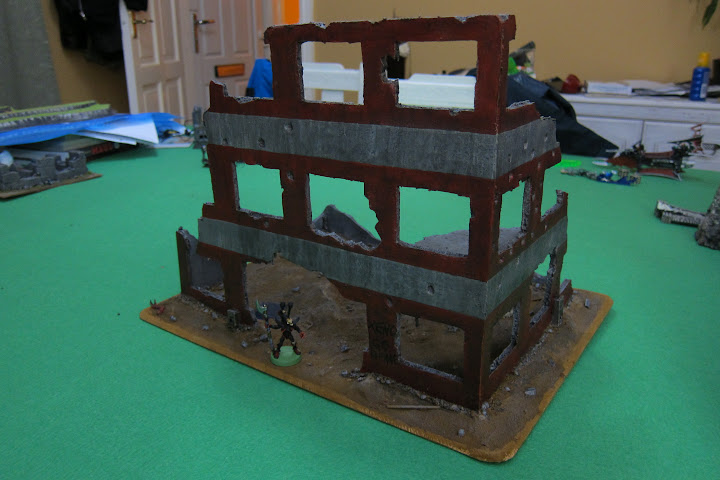 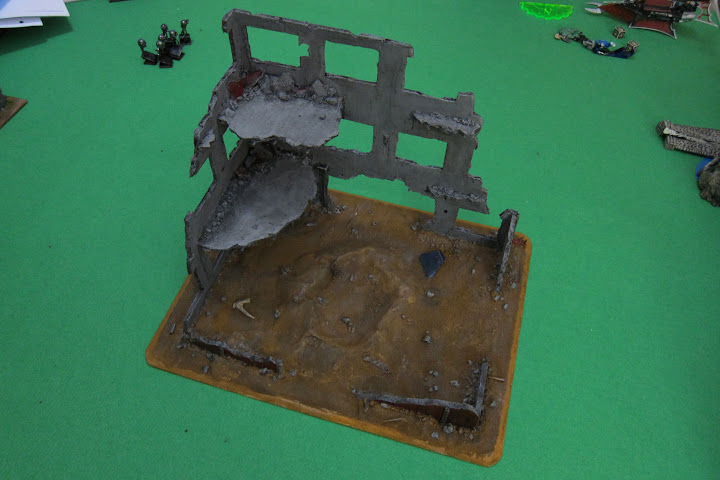 END_OF_DOCUMENT_TOKEN_TO_BE_REPLACED

And here’s the instructions in print (also available on Les’s website, AwesomePaintJob.com):