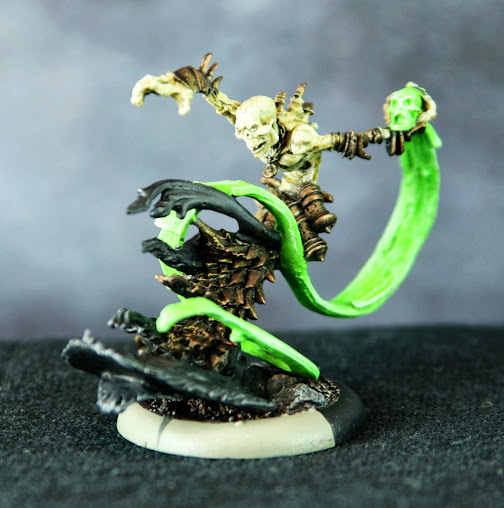 Anyone who’s followed the Hammertime 40K wargaming blog for a while will have noticed that the posts I’ve been doing have been reposts from Hammertime 40K. It’s been cool seeing all my ‘old’ stuff come up again, but now it’s time for some newer stuff!

I just took some better photos of this Skarlock Thrall, the ones I posted previously were off my phone so the macro and exposure were a bit off (my fault, not the fault of the camera’s). 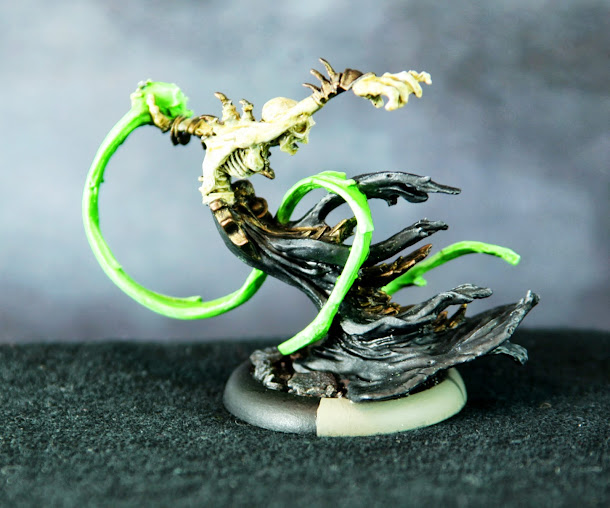 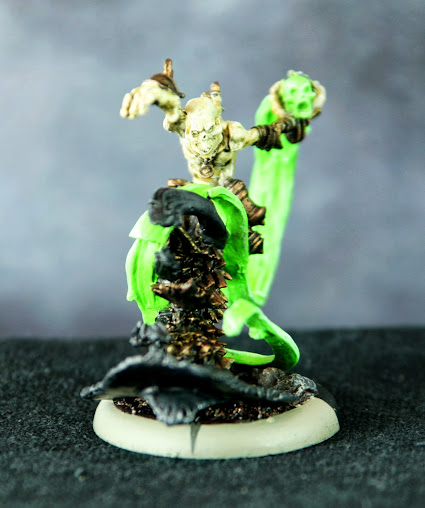 There’s only one or maybe two good angles of this one, and head-on isn’t one of them! 🙂