These guys were an ‘ebay rescue’ that I had a bit of fun painting (and repainting, as it turned out):

Here’s the progression with the freshly stripped and primed models: 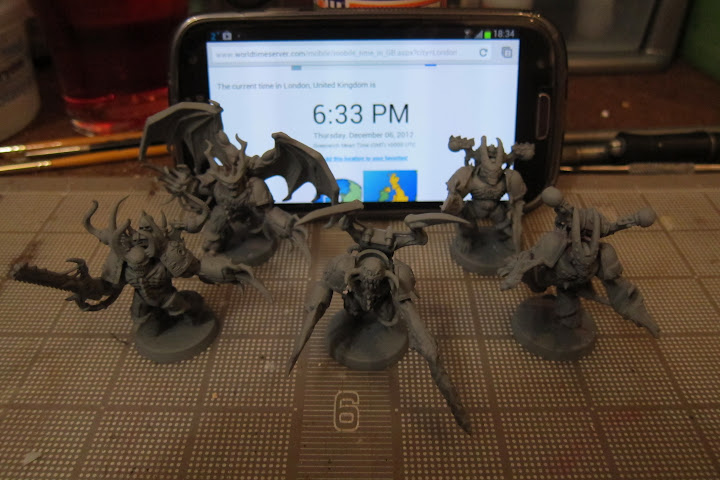 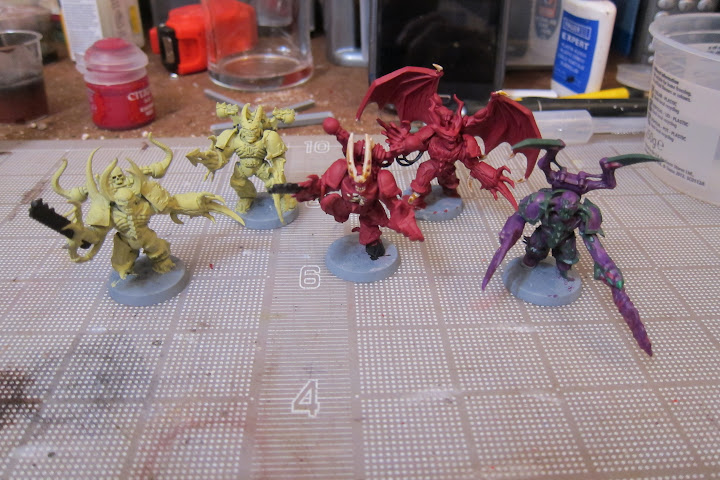 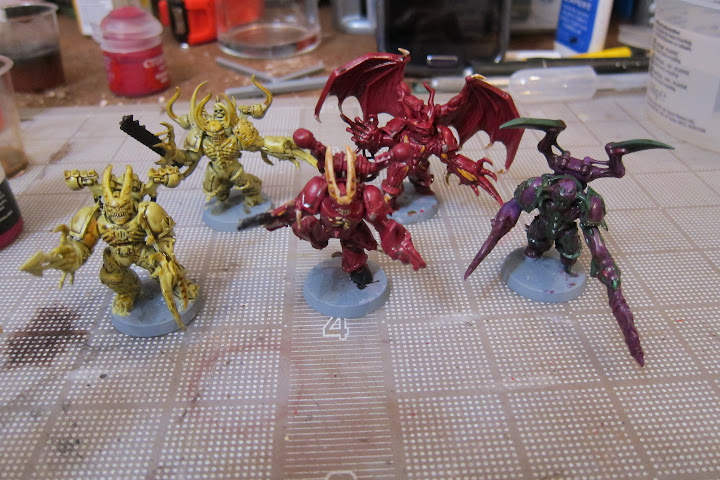 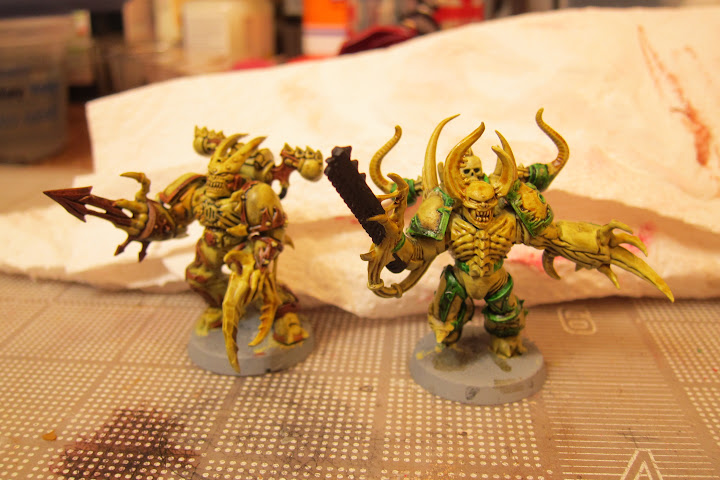 Edges done on the Nurgle guys 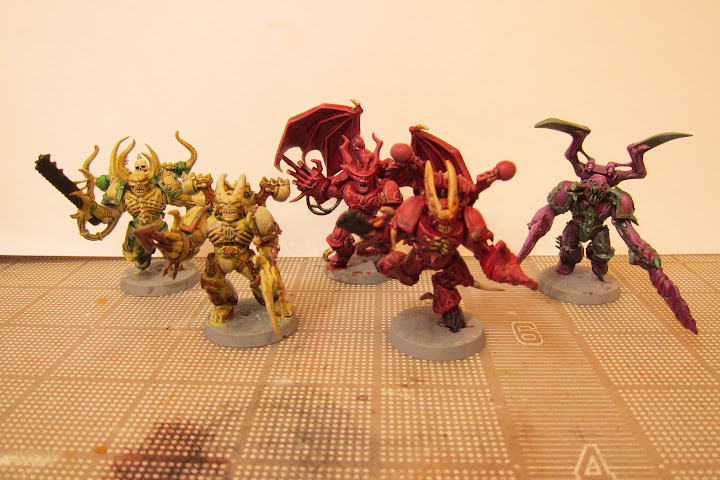 A lot of drybrushing 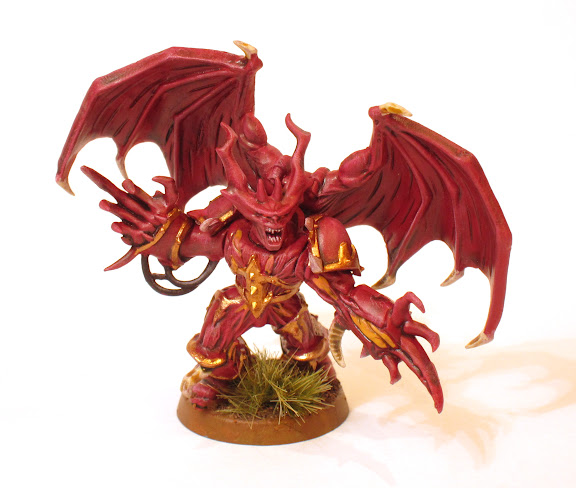 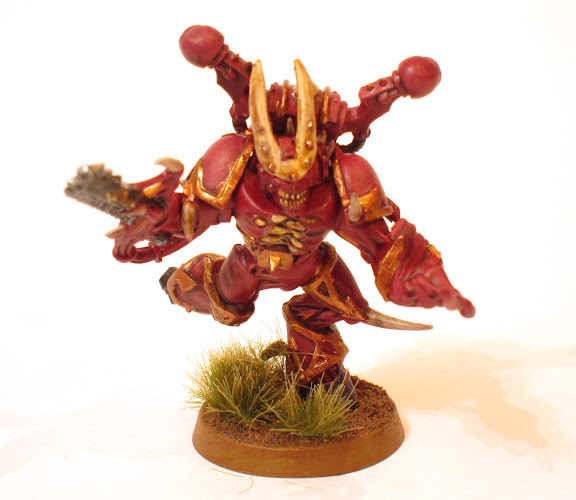 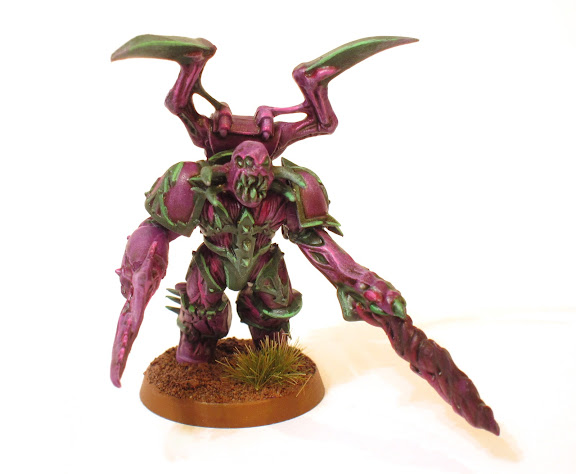 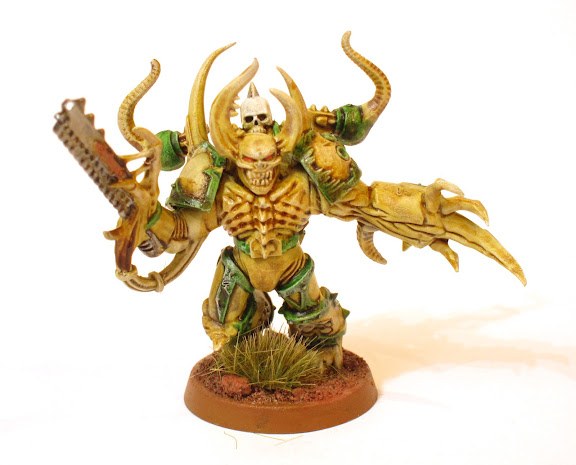 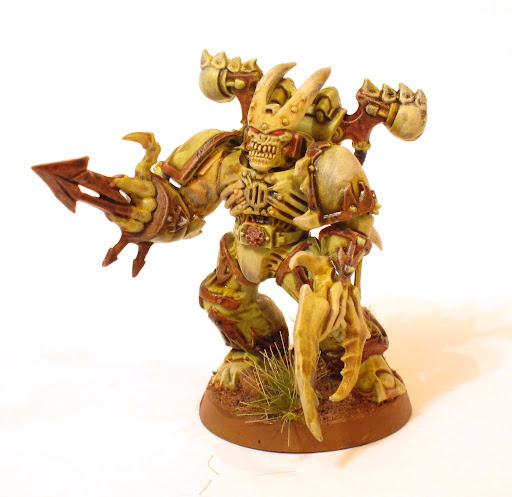 I found out after I finished the Possessed that Tzeentch is actually more purple and blue, rather than purple and green, so Sunday night I went over the purple Possessed I did. 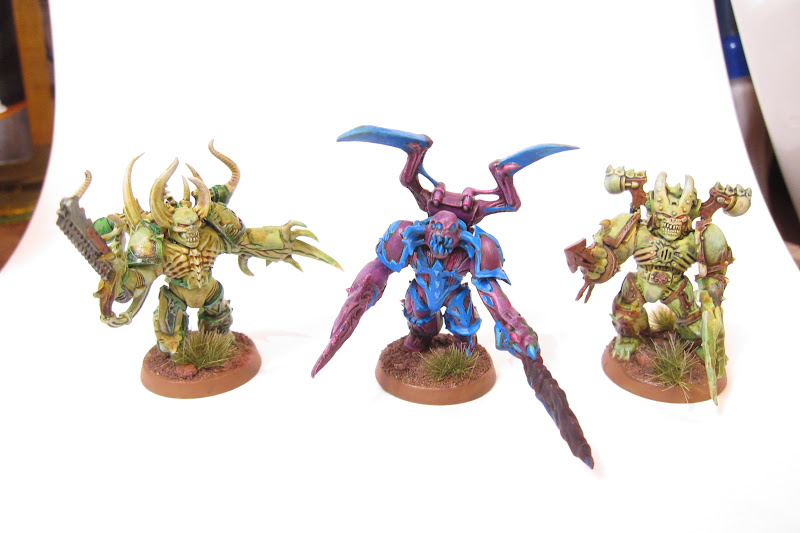 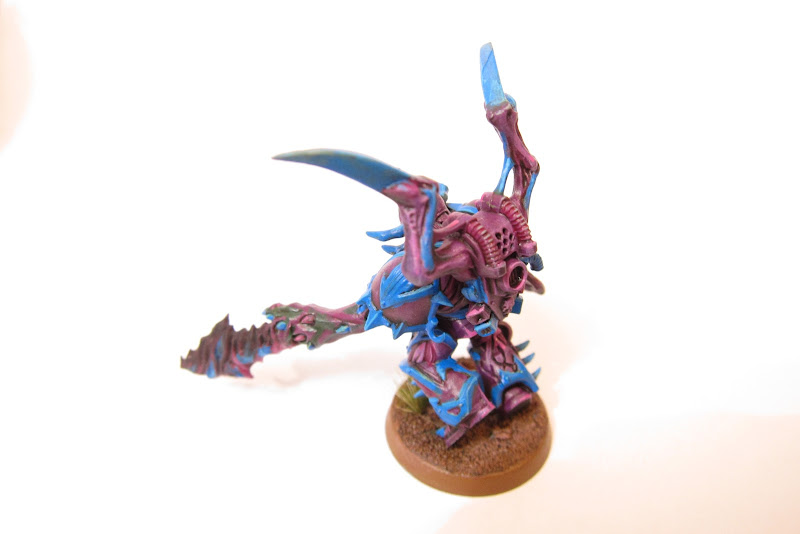 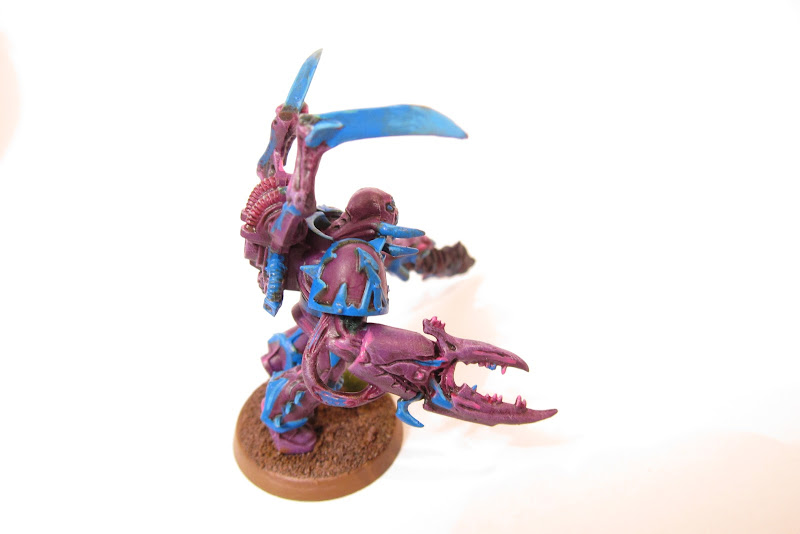 The Nurgle guys needed to be a bit more green also, so I hit them with a heavy green wash. 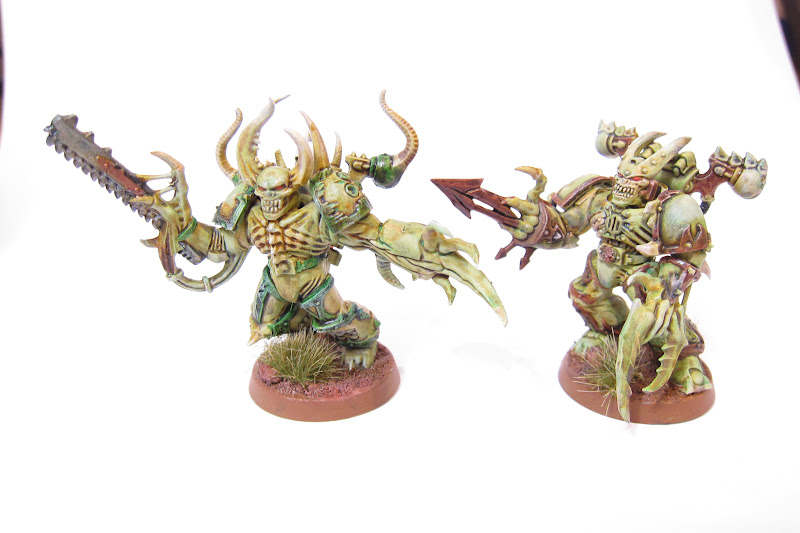 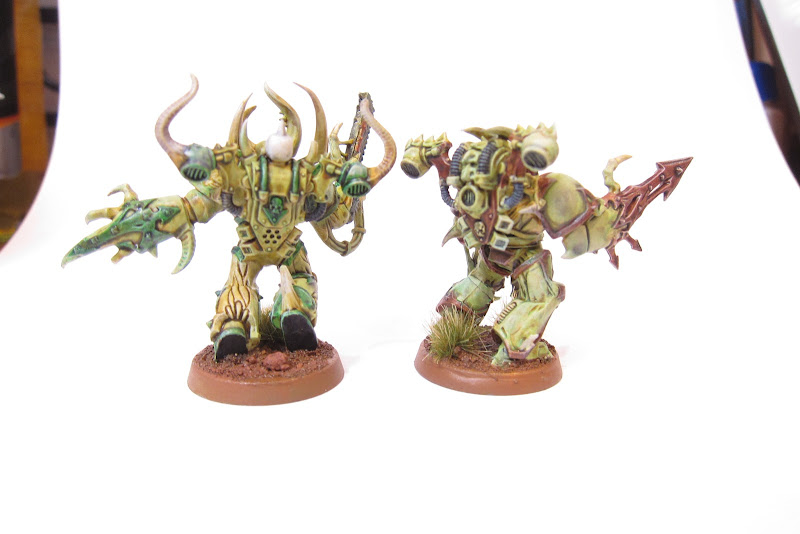 It’s a shame these guys aren’t that popular on the battlefield, they’d get used a lot more!